'Anupamaa' fame Paras Kalnawat's father passes away of a heart attack - TvArticles.org
Sahifa fully responsive WordPress News, Magazine, Newspaper, and blog ThemeForest one of the most versatile website themes in the world.

Chandni Sharma on Ishq Mein Marjawan 2 going digital: Actors have more scope, the audience are less judgemental on the web* 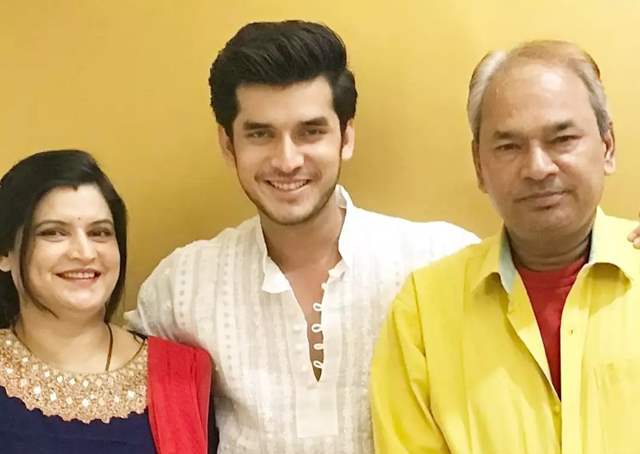 Actor Paras Kalnawat aka Samar from Anupamaa has lost his father due to a heart attack. It was a sudden incident and it happened a while ago while the actor was shooting.

Reports suggest that he got a call from his mother who was constantly crying on the phone as she informed him that his father collapsed in the lift and was taken to the hospital. Following that, Kalnawat rushed to the hospital but by the time he reached, his father had passed away. Co-actors Rupali Ganguly and Sudhanshu Pandey along with a few cre members are with Kalnawat at the hospital. Shoot has been stalled as of now and everyone is in a state of shock.

Incidentally, a while ago when he tested positive for COVID-19, he mentioned about he was relieved that his father had tested negative for the virus.

We hope the family has the strength to cope with this loss and may his soul rest in peace.