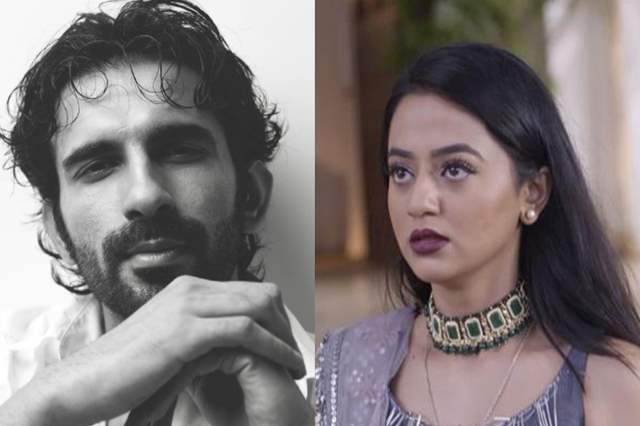 The fans of Ishq Mein Marjawan 2 were in for a piece of bittersweet instance of sorts where on one hand, the fans were extremely shocked and saddened to know that their favorite show is going off the tube and going off-air. However, almost immediately, a heartening piece of news came in when it was confirmed that even though the show is going off the tube but will continue to be on the web platform – Voot.

Now that the sequel is available on Voot, the show continues to bring in new entries and new twists to keep the viewers hooked on to it.

On that note, actor Ankit Siwach, who is best known for his roles in shows like Beyhadh 2 and Manmohini will be seen in the sequel. In fact, it is said that Siwach will be playing one of the leads in the show where the show is headed for a story jump.