Choti Sardarni's Amal Sehrawat: Acting is a seasonal job - TvArticles.org
Sahifa fully responsive WordPress News, Magazine, Newspaper, and blog ThemeForest one of the most versatile website themes in the world. 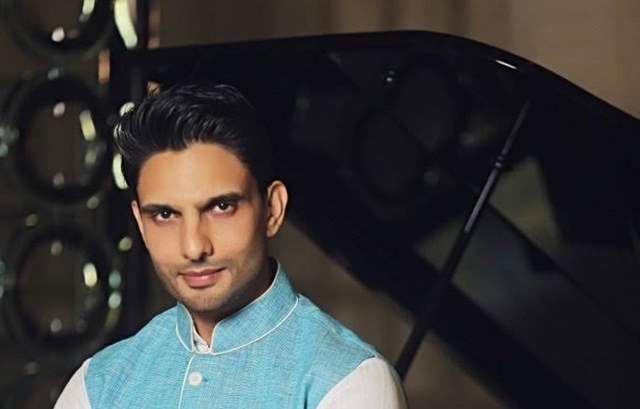 Choti Sardarni actor Amal Sehrawat thinks showbiz is quite unpredictable and one needs to secure oneself with an alternate source of income.

“Acting is a seasonal job and needs to be fuelled financially from an alternate source of finances. One must have alternate options. It will make you feel more secure and you will be able to do your job better,” he said

Of course, till the time the show is on air, it not only provides you with a regular income but regular popularity also,” said the “Yeh Rishta Kya Kehlata Hai” actor.

There was a time gap between his two shows and the actor said that he tried his hand at films, web and other events during this time.

“I did the film ‘Sarkar 3’. I also did a web series called ‘Untouchables’ directed by Vikram Bhatt. I did events also,” he said.

Talking about working on different mediums, Amal said that working on a TV show is the most challenging one.

“Television trains an actor to give his or her best performance in minimum time and work for exhausting hours, without losing freshness. The challenge is to give a minimum of 21 minutes of footage every day to the channel. Most importantly, television gives instant popularity as the shoot and telecast almost happen simultaneously,” he said.