Shivaji Satam Opens Up on CID Rerun & Being Known As ACP Pradyuman - TvArticles.org
Sahifa fully responsive WordPress News, Magazine, Newspaper, and blog ThemeForest one of the most versatile website themes in the world. 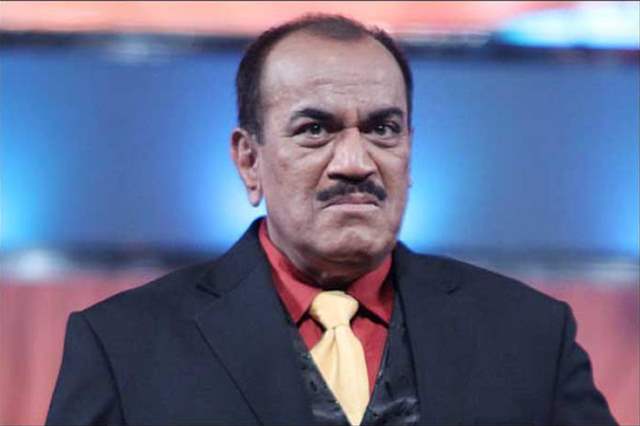 Sony TV recently began re-airing CID, and it is no secret how the show has been one of the most popular and long-running ones for the channel over the years. The show, as we know registered a record run of about 22 years on a channel.

Now re-airing on the channel, actor Shivaji Satam, who played the titular character of ACP Pradyuman opened up on the feeling of watching it again after it went off-air just over two years ago. “It makes me happy and joyous that people will again get to see and experience CID. It ran for 22 years — that’s not something you can achieve with poor content. Our stories were so engaging for people. Everywhere I go today, people recognise me as ACP. It was such a good experience for us as actors because we became a large family. The show saw so many actors come and go. It will be fun to relive all of that,” Satam told Times of India.

Which rerun of a particular iconic show have you been watching and are now looking forward to?