Emraan Hashmi and Amitabh Bachchan starrer Chehre to release on April 30, 2021 - TvArticles.org
Sahifa fully responsive WordPress News, Magazine, Newspaper, and blog ThemeForest one of the most versatile website themes in the world.

Sanjay Gagnani on performing his own stunts in Kundali Bhagya: Have to ace my shot and the stunt

Siddharth Roy Kapur thanks the makers of Dil Chahta Hai for the title of his next – Woh Ladki Hai Kahaan? 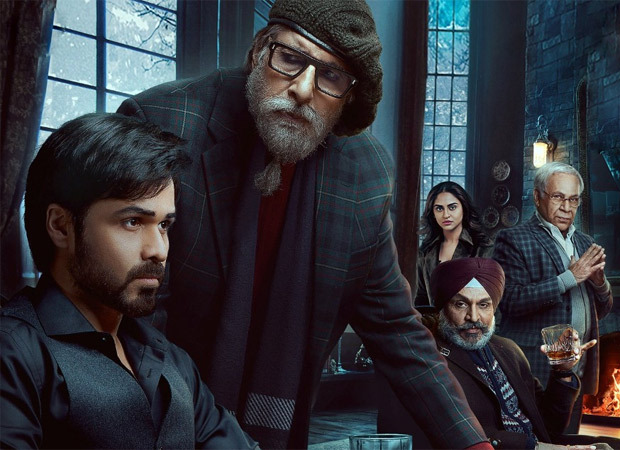 There’s an influx of release date announcements from the Indian film industry. With the lockdown eased out and the Centre allowing theatres to operate at 100 percent capacity, production houses have announced the release dates for their upcoming slate of films! After a long wait, Emraan Hashmi and Amitabh Bachchan starrer Chehre also has a release date now.

Emraan Hashmi took to his Twitter account to announce the release date of the film along with an intriguing poster featuring the cast of the film including him, Amitabh Bachchan, Krystle D’Souza and Annu Kapoor.

Amitabh Bachchan and Emraan Hashmi will be coming together onscreen for the very first time, for an intriguing noir drama/mystery thriller helmed by Rumy Jafry and produced by Anand Pandit. Chehre also boasts of a stellar ensemble cast in the shape of Annu Kapoor, Krystle D’Souza, Drithiman Chatterjee, Raghubir Yadav and Siddhanth Kapoor.