Mirzapur to go back to storyboard for season 3 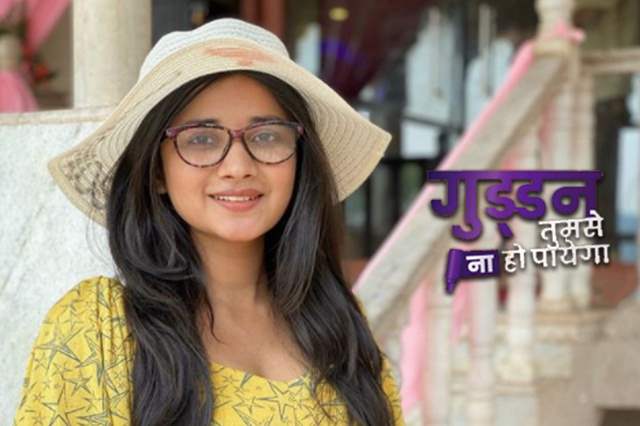 The fans of the Zee TV show, Guddan: Tumse Na Ho Payega were indeed extremely sad when it was confirmed that the show, after just over two years of runtime is going off-air. The show had an amazing run but due to Nishant Malkhani’s exit and the show’s ratings not working, it was sealed that the show is calling it a wrap.

It has now been almost six months of the show already gone off-air and recent reports suggest that makers are coming up with a spin-off show for the web titled Bittan Tumse Na Ho Payega.

Bittan will be the younger sister of Guddan, and this is even more interesting given how we have already seen the avatars of Guddan and Choti Guddan in the show. The show will be a web series and will be about Bittan’s dreams and how even Guddan will come in to inspire her sister. Kanika Mann, who was playing Guddan all this time has been roped in to play the role of Bittan.

We are sure the fans of the show will love the idea of having a spin-off.