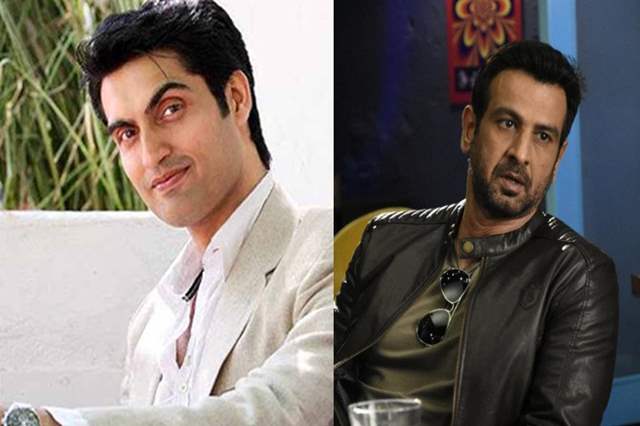 Actor Ronit Roy has been a TV man for all these years where he has even managed to make a huge mark going on to star in multiple successful shows. Lately thought, the actor has been selective about his projects for the small screen where he has barely taken up any but has been a web favorite too. Having starred in multiple seasons of Kehne Ko Humafar Hain, Roy has also tried crime court drama with Adaalat earlier.

Now, Roy has bagged yet another project in the form of crime drama, Jurm aur Jazbaat that will be coming on Shemaroo TV.

The show will be episodic-styled and feature multiple stories from the world of crime which are not just shocking but even spine-chilling. Roy is the face of the show and it seems he will play a role similar to the way Anup Soni plays for Crime Patrol. Now, one of the stories in the drama has roped in new actors and one of them is Kunal Bakshi. Bakshi will be seen playing an important role in one of the first episodes of the show. the actor has earlier been a part of many TV shows like Karmphal Data Shani, Suryaputra Karn, Mahakali, Laal Ishq, Kahat Hanuman Jai Shri Ram and many more.

Shemaroo TV is the flagship Hindi GEC from the house of Shemaroo Entertainment catering to the free-to-air segment.