Kaveri Priyam of 'Yeh Rishtey...' to enter 'Shakti' - TvArticles.org
Sahifa fully responsive WordPress News, Magazine, Newspaper, and blog ThemeForest one of the most versatile website themes in the world. 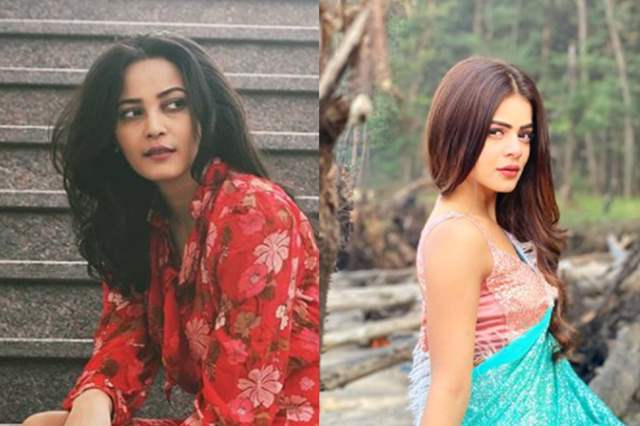 When Yeh Rishta Kya Kehlata Hai’s spin-off show, Yeh Rishtey Hai Pyaar Ke came out over a couple of years ago, there was no denying that the fresh on-screen pairing of Shaheer Sheikh and Rhea Sharma was one of the highlight points of the show to look forward to. However, once the show was out and a few months old, it turned out to be a major success, especially for actor Kaveri Priyam.

The actor played the role of Kuhu in the show and apart from her role, her on-screen pairing with actor Ritvik Arora was also loved immensely.

Nevertheless, the show has been off-air for a while now and after all this time, Priyam has went on to bag a new role in a new show. Reports suggest that Priyam has been roped in to play an important role in Colors’ rating grabber, Shakti… Astitva Ke Ehsaas Kii. Priyam has joined the cast of the show and she will be paired opposite the show’s leading man Virat. The show, as we know will be enabling a leap soon and thus apart from Priyam, we might also see a number of new entries coming in.

Shakti had actors Jigyasa Singh and Simmba Nagpal coming in as leads after Rubina Dilaik and Vivian Dsena quit the show over a year and a half ago.