Naati Pinky Ki Lambi Love Story to air its last episode on September 30 before Bigg Boss 14 kicks in? - TvArticles.org
Sahifa fully responsive WordPress News, Magazine, Newspaper, and blog ThemeForest one of the most versatile website themes in the world. 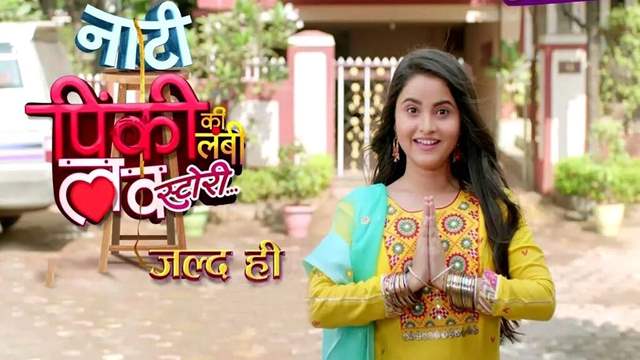 Riya Shukla and Puneet Chouksey starrer Naati Pinky Ki Lambi Love Story has been in the news for some time now as reports proposed that the show will be going behind closed doors a month ago. Be that as it may, as it turned out, it didn’t say farewell all things considered and keeps on circulating new scenes. None the less, it would appear that that probably won’t be the case any longer for what it’s worth going to go behind closed doors soon.

As indicated by the most recent reports, the show is probably going to go behind closed doors on September 30 and is presumably going to clear a path for the following period of Salman Khan show. At the point when the show went live, Riya likewise visited the entertainer on the show during the advancements and it would seem that it will presently be going behind closed doors before it could happen again all things considered.

In the interim, reports recommended that Bigg Boss 14 should go live in September, in any case, it was then deferred and will currently be hitting the screens in October. It would seem that the show will clear a path for Bigg Boss 14, right? It is safe to say that you are amped up for it? Drop your remarks in the segment underneath.