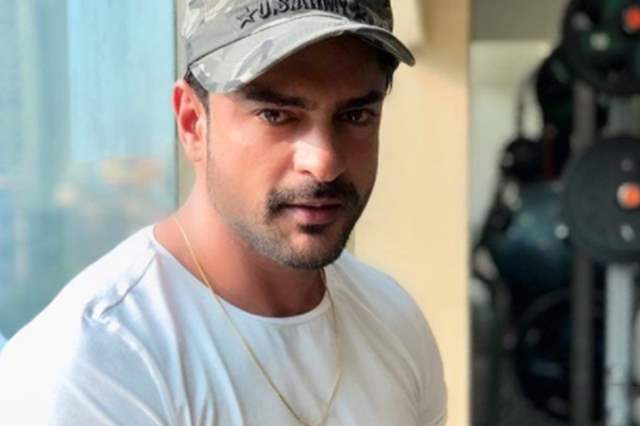 One of the best news recently came in for the fans of Star Plus’ show, Pratigya where it was confirmed that the popular show from over a decade ago is all set to make a return with a second season.

This news was made even better with the news that the original lead cast and prominent actors – Anupam Shyam, Pooja Gor and Arhaan Behl will also be reprising their characters even though for a brief amount of time.

As we know that the show will be taking the Saath Nibhana Saathiya 2 way and only have the lead cast in the first few episodes which means that the show will enable new characters and new actors playing those roles. Beginning proceedings with the same, actor Ashish Kapoor is the one who has been roped in to play an important role in the show.

Even though no details about Kapoor’s characters are known but it will surely be interesting to witness. Kapoor has been on the tube for a long time now and starred in shows like Woh Apna Sa and Dekha Ek Khwaab among others over the years.

Unlike the original, Pratigya Season 2 will be airing on Star Bharat instead of Star Plus.