Ravi-Sargun's 'Udaariyaan' ropes in another new entry - TvArticles.org
Sahifa fully responsive WordPress News, Magazine, Newspaper, and blog ThemeForest one of the most versatile website themes in the world. 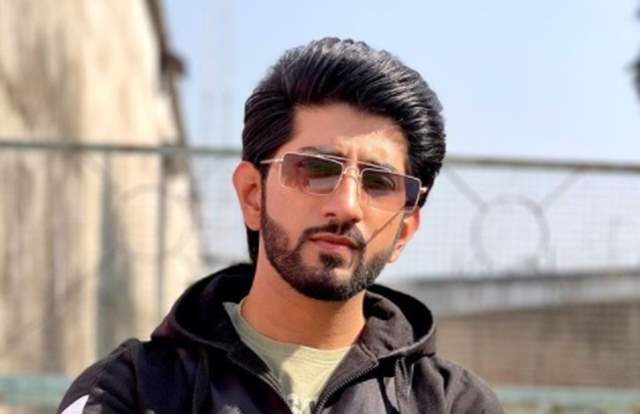 Colors’ mega show Bigg Boss 14 finally ended yesterday after a long innings of 140 days for all the housemates. But it was also in the finale yesterday, where multiple Colors shows’ cast members had come in to either promote their new upcoming shows and some came in to just reiterate their on-going runtime.

With Bigg Boss 14 going off-air, two new daily soaps are coming in in the form of Udaariyaan and Bavra Dil.

And coming to Udaariyaan, we know that the show is being produced by actors Ravi Dubey and Sargun Mehta, who are making their debut as producers. While the likes of Ankit Gupta, Priyanka Chahar Choudhary and Isha Malviya play the leads in the show, more new entries are being planned with before the show goes on-air.

Actor Abhiraaj Chawla, who is the son to ace writer Rajesh Chawla is all set to be a part of the show and will be playing the cousin to one of the female leads.

Not much details about his character is known as of yet though.