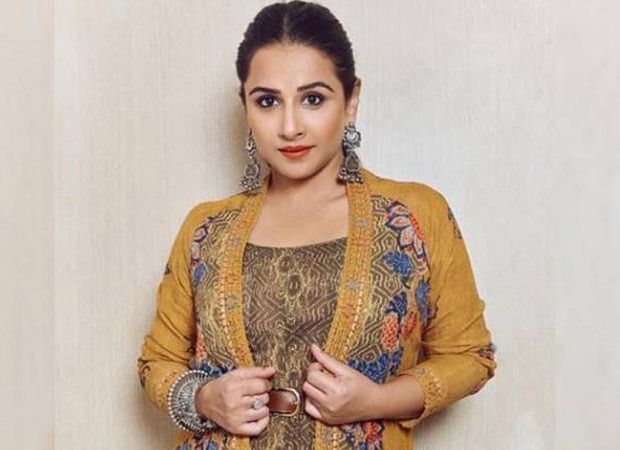 In the midst of the COVID-19 emergency, many film and TV creations are gradually continuing the shooting sticking to government rules. According to the most recent reports, Vidya Balan starrer Sherni will just resume shooting post-rainstorm.

Vidya Balan assumes the job of a woods official in the film who needs to discover an answer for the contention among man and creature. Three weeks into the shooting, the timetable was canceled after they had started recording at World Wildlife Day on March 3 in Madhya Pradesh. Since a lump of film requires to be taken shots at genuine areas, shooting in storm isn’t practical.

Amit Masurkar, executive of Sherni told a day by day, that they just arrangement to continue shooting after September. They would prefer not to jeopardize the lives of their cast and group. So they are pausing and will chalk of the calendar post-August.