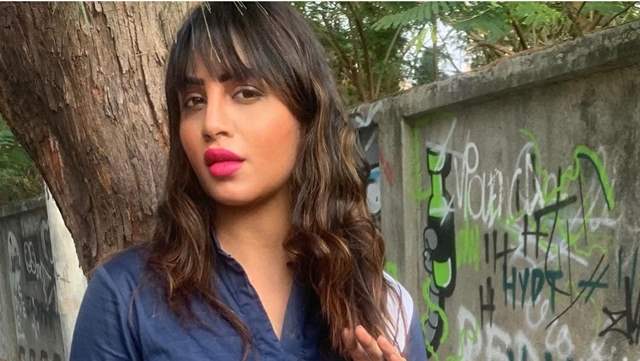 Actor and reality star Arshi Khan might have been very popular with her initial stint in Bigg Boss 11 but she made the perfect comeback of sorts to the same show she got popular for – with Bigg Boss 14.

Once again reaching new levels of popularity, Khan is now also all set to make her film debut soon. Khan will be playing the role of a village girl in a film which will focus on Women Empowerment. Before this, Khan has acted in TV shows Savitri Devi School And College and supernatural series Vish.

Coming to the film, Khan plays the lead role in the film which will be directed by Dushyant Singh. Talking about it to SpotboyE, Khan said, “I am really very excited for the project. The director I am working with has chosen me for this character. Audience will get to see me in a completely different avatar. As I am playing the role of a village girl named ‘Champa’. It’s a woman oriented film with a beautiful story line.”

We are sure the fans of the actor cannot wait to see her back in action soon, and that too on the big screen.