Rohit Shetty to make an appearance on ‘Dance Deewane 3’ 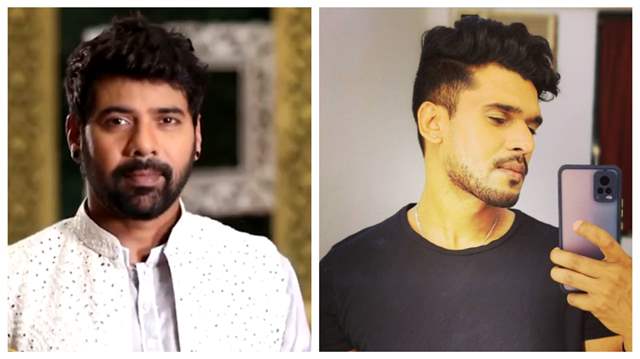 Zee TV’s Kumkum Bhagya has not just been a consistently successful show for the channel but has been a longrunner having just completed seven years only a couple of months ago.

One of the longest running shows on-air right now, to sustain longevity one needs to keep adapting with new entries and new tracks. On that note, a new entry will be happening in the show in the form of actor Amit Lohia.

Lohia will be seen playing the role of Abhi’s friend in the show. His name will be Gaurav in the show. As to what shades he will have, is yet to be known. But his entry will bring in a new twist in the show and make things interesting.

On his work front, Lohia has been a part of multiple shows like Chandragupt Mourya, Nimki Mukhiya, Porus, and Kullfi Kumarr Bajewala among others.