Divyenndu Sharma and Gajraj Rao to star in a satirical comedy titled Thai Massage produced by Imtiaz Ali - TvArticles.org
Sahifa fully responsive WordPress News, Magazine, Newspaper, and blog ThemeForest one of the most versatile website themes in the world.

Amal Sehrawat’s character in ‘Choti Sardarni’ comes to an end 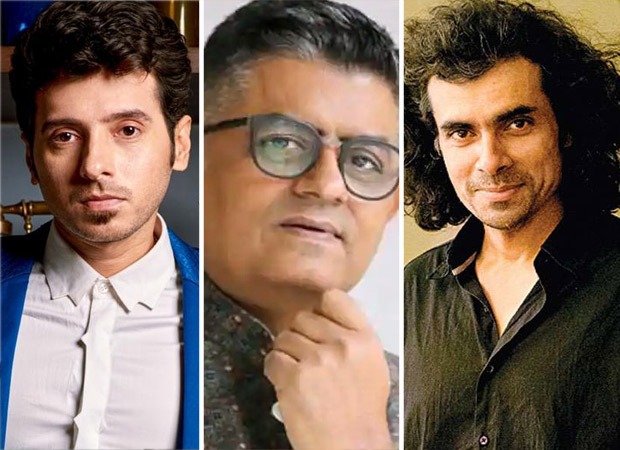 Filmmaker Imtiaz Ali will next produce a satirical comedy with actors Divyenndu Sharma and Gajraj Rao in the lead. The film which has been titled Thai Massage will be directed by Mangesh Hadawale who had earlier directed Malaal.

As for filmmaker Imtiaz Ali, he had turned producer with the film Laila Majnu. Later, he also produced the web series titled She.