Nazar actress Niya Fatnani all set to play the lead in Naagin 6? - TvArticles.org
Sahifa fully responsive WordPress News, Magazine, Newspaper, and blog ThemeForest one of the most versatile website themes in the world. 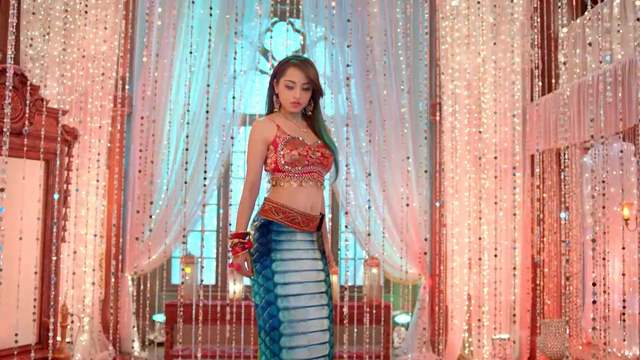 It seems to be that time of the year when Ekta Kapoor’s supernatural thriller Naagin makes headlines for an upcoming new season. While there have been many reports that Bigg Boss 14 winner Rubina Dilaik might play the lead in the show, it looks like there is more.

As per a report in SpotboyE, Niyati Fatnani will be seen playing the lead role in Naagin 6 and sources told the portal that the auditions are currently underway for the new season. The report further added that the actress was also being considered for season 5, however, Surbhi Chandna took on the later then. As for this time around, it looks like the makers are looking forward to finalising the actress.

Apart from her role of Pia Sharma in another supernatural, Nazar, Niyati was seen opposite Eijaz Khan in Yeh Moh Moh Ke Dhaage. As for the Naagin franchise is concerned, fans have seen a bunch of actors take on the lead role in the show, including the likes of Mouni Roy, Adaa Khan, Surbhi Jyoti, Nia Sharma, Jasmin Bhasin, Karishma Tanna, among others.

It will be interesting to see who takes on the leading role in the show.