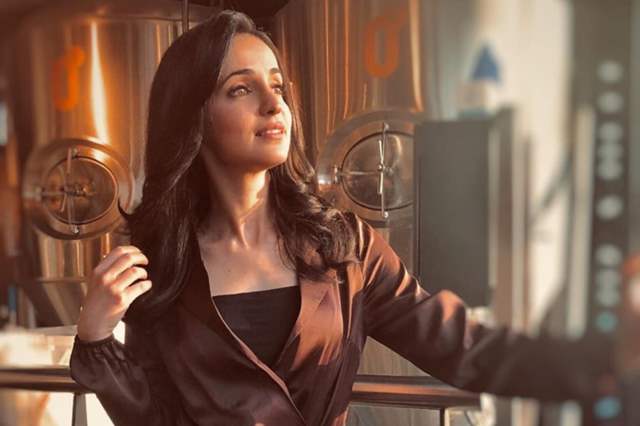 Khatron Ke Khiladi season 11 has been in the news for a while now as contestants are gearing up for the stunt-based reality show. While a confirmed list with the name of contestants has been out already, it turns out that Sanaya Irani will not be a part of the show and she confirmed the same to Indianexpress.com. However, she refused to divulge further details to the portal.

Now, the report further stated that things fell out in the very end moment and it was a mutual decision by the actress as well as the makers. In fact, Irani is expected to be a part of the show in some other season. Now, reports also have it that Urvashi Dholakia, was offered the show but declined the same.

The reports that have been doing the rounds suggest that Urvashi declined the offer due to the ongoing situation as she did not want to leave her mother and kids alone.

Meanwhile, other contestants who will be a part of the show this season include Arjun Bijlani, Abhinav Shukla, Nikki Tamboli, Divyanka Tripathi, and others. The contestants will be leaving for Cape Town soon.